FASO performing at the 2019 APIDA Gala

The mission of the APIDA Student Center is to facilitate an environment for Asian Pacific-Islander Desi American identifying students that provides academic, professional, and social opportunities that critically engage their identity and build communities of support at UW-Madison.

In 2017, Riley Tsang and Shannon Thao began actively lobbying for an APIDA Student Center. A committee created and led by Tsang and Thao, researched centers at other Big Ten schools and developed a proposal to present in collaboration and in solidarity with the student activists working to establish the Latinx Cultural Center. They used the momentum of each other’s projects to build on their own individual efforts forming a student coalition. When thinking about these two spaces, the students active in launching the centers thought it important to note that these new centers be thought of as startup spaces, not finished products, as there are still many ideas for growth. The student activists who worked to establish the APIDA Student Center also served as the first student interns of the center and were titled community organizers. We now have a full-time staff program coordinator and an undergraduate programming intern.

This is an accordion element with a series of buttons that open and close related content panels.

Serving on the Heritage Month Planning Committee, members will be able to: 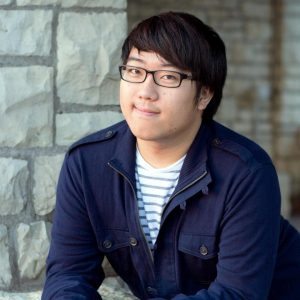 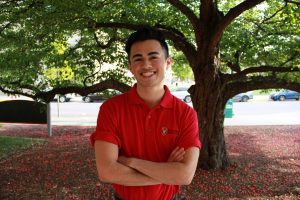 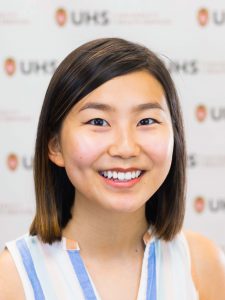