Planning for the 2021 Latinx Heritage Month is starting soon 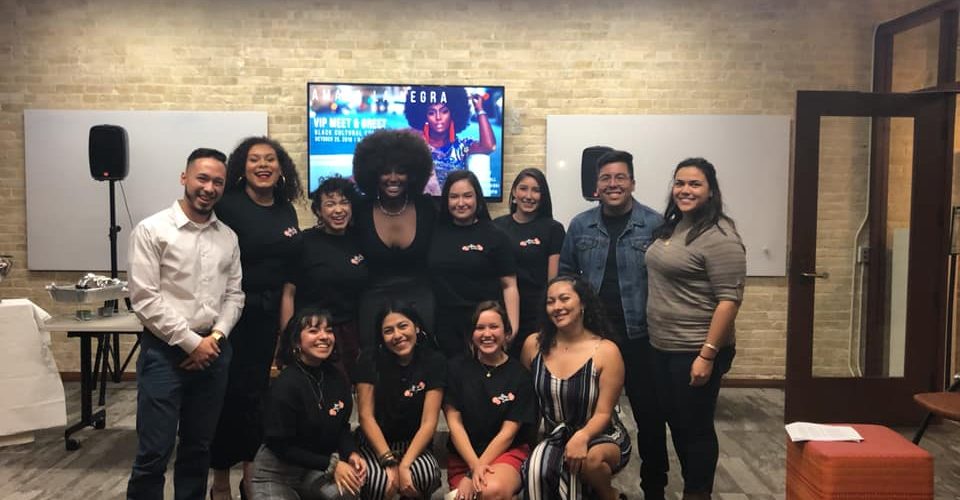 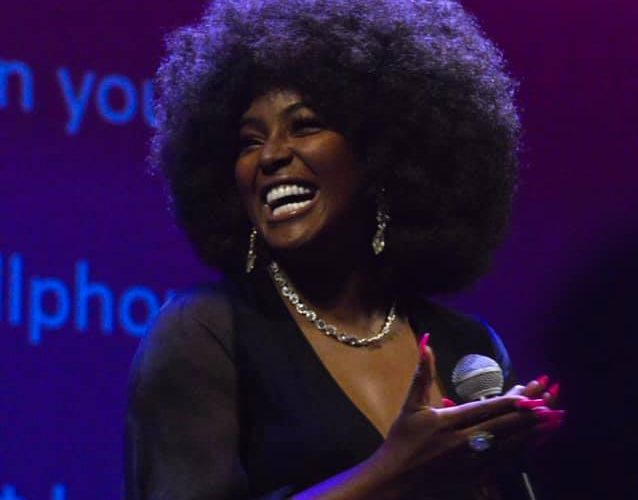 The mission of the LCC is to facilitate an environment for Latinx identifying students that provides academic, professional, and social opportunities that critically engage their identity and build communities of support at UW-Madison.

In February of 2018, Josue Velazquez, Jonathan Godinez, Michelle Navarro and Alondra Avitia, now recent alums, connected at a social justice leadership retreat and began discussing Latinx issues on campus. The idea for a Latinx Cultural Center was inspired by the recent student activism happening on campus regarding the establishment of the current Black Cultural Center and the developing work for the APIDA Student Center. These students joined forces with student activists working to start the APIDA Student Center, drafted a proposal, and presented proposals for both centers together to a group of university officials in March. Native American and Black students attended in solidarity and in support of Latinx and APIDA students, all as a strong coalition. The student activists who helped establish the LCC also served as the first student interns of the center and were titled community organizers. We now have a full-time staff program coordinator and an undergraduate programming intern.

This is an accordion element with a series of buttons that open and close related content panels.

Serving on the Heritage Month Planning Committee, members will be able to: 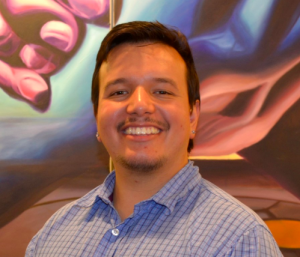 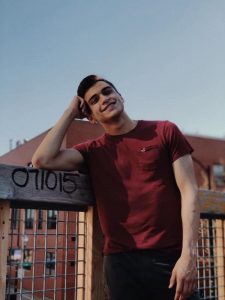 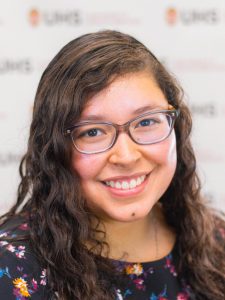